Distribution of Tents to the Marginalized People in Sana’a

Distribution of Tents to the Marginalized People

It is known that the floods hit most areas of Yemen, cities and countryside alike. There were many human casualties and material losses in homes, agricultural lands, infrastructure, and displacement camps. The floods killed over 150 people and also swept some UNESCO-listed world heritage sites.

The marginalized people who lived in shantytowns and nests had a large share of losses. The torrents inundated and swept away neighborhoods, homes, and modest nests in various cities and regions. In these circumstances, the International Council for Relief and Development, represented by the Vice President in Sana,a, Dr. Ahmed Al-Sabari and his volunteer crew, initiated the distribution of one hundred and thirty-five (135) tarball (tents). The temporary shelter was distributed to the marginalized people living in the Dar Salam area in the capital Sana’a as urgent relief. Since the rainy season was still on, they needed to install the roof to accommodate children away from rain and sun heat.

We are aware that this is a very modest contribution. Therefore, despite the scarcity of our capabilities, we joined the affected people with the available resources. We call on all the well-wishers to extend a helping hand to the affected people in all regions of Yemen without exception.

The floods also rendered over 300,000 people homeless or jobless. The communities also became inaccessible for provision of healthcare services. Food supplies for these families were also affected and they had to depend on aid for sustenance.
The rainy season will be back soon, and we need to be proactive. Living under fears of the impending danger of floods can be disturbing. The earlier we assure these people that they can live without the anxieties, the better. Help us distribute tents to the families as a temporary solution as we device long term solutions. Your donation will go a long way into this noble course. 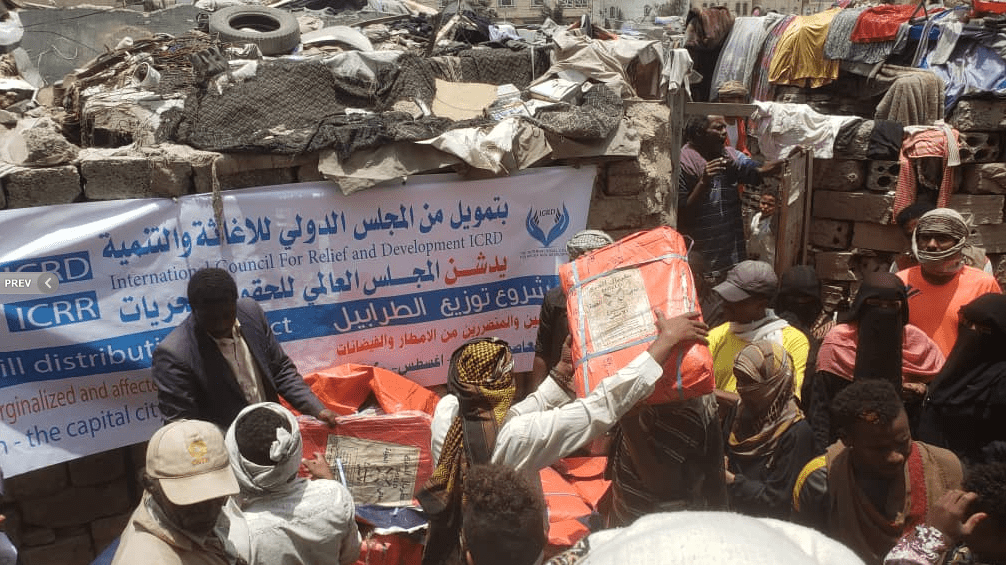 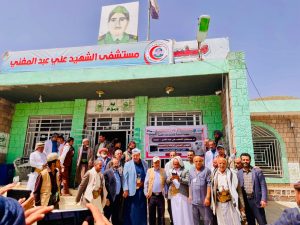 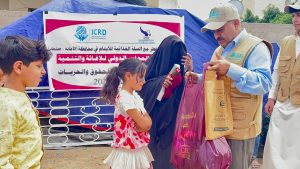 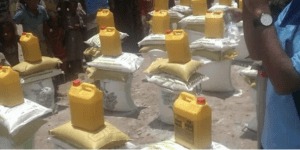